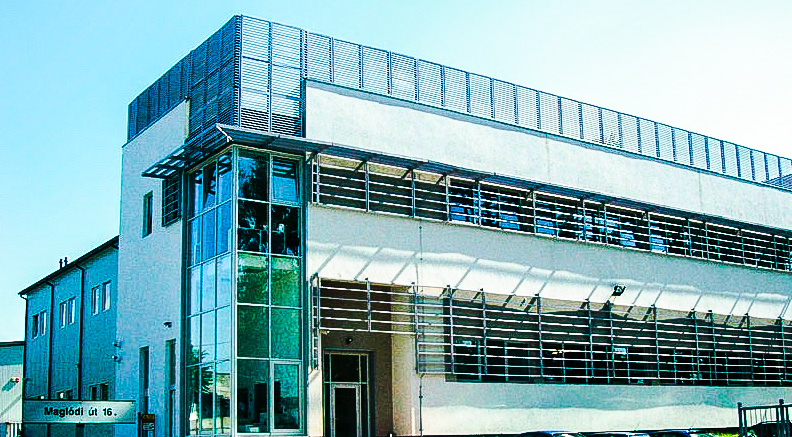 Spidex has announced the release of a Hungarian-language version of its SpidexWM maintenance management software. Spidex is one of the very few CMMS providers to offer a solution in this language.

The new module was developed in conjunction with Pegler Yorkshire, a leading manufacturer of plumbing & heating components, and has been installed at the company’s factory in Budapest.

As a longstanding Spidex customer, Pegler Yorkshire wished to roll out the existing SpidexWM installation to its Hungarian manufacturing facility, but installing the English-language version would have created problems for the mainly monolingual shopfloor & operations staff. A joint project was initiated to convert the software into the local language.

“There was no readily-available reference material describing a comparable exercise” recalls Spidex’s Senior QA Analyst David Ashford, “so our starting point was the website of the Hungarian National University, from which we researched the character sets and textual conventions.”

“We quickly discovered that converting the software into Hungarian was not going to be straightforward.”

“Before we could translate a single word, we needed to re-architect core system admin because the Hungarian alphabet has 44 letters. Some of those letters are compound characters like dz and sz. The letters O and U each have four different variants using accents and umlauts, and these are in a specific order, which of course must be replicated in the software.”

“Another aspect is that the format for rendering dates in Hungary is YYYY/MM/DD. Almost all CMMS transactions involve a calendar date, so there were further modifications required there.”

The project then required the translation of around 1500 words, phrases and technical terms, an exercise which was led and carried out by Pegler’s CMMS Administrator in Budapest. The terminology was fine-tuned throughout the development and quality testing phases, until the final release was installed, user training completed and go-live implemented throughout the plant.

David Ashford: “The Hungarian SpidexWM was a challenge but a thoroughly enjoyable one. We gained a great deal of invaluable knowledge and experience, but most importantly we were able to serve a valued customer.”

Spidex has award-winning products, tried and tested implementation methods and dedicated after-sales support. We’ll support you every step of the way.